How do you know what health products and supplements are necessary or not when it comes to your little one? How do you choose and what do you look for? 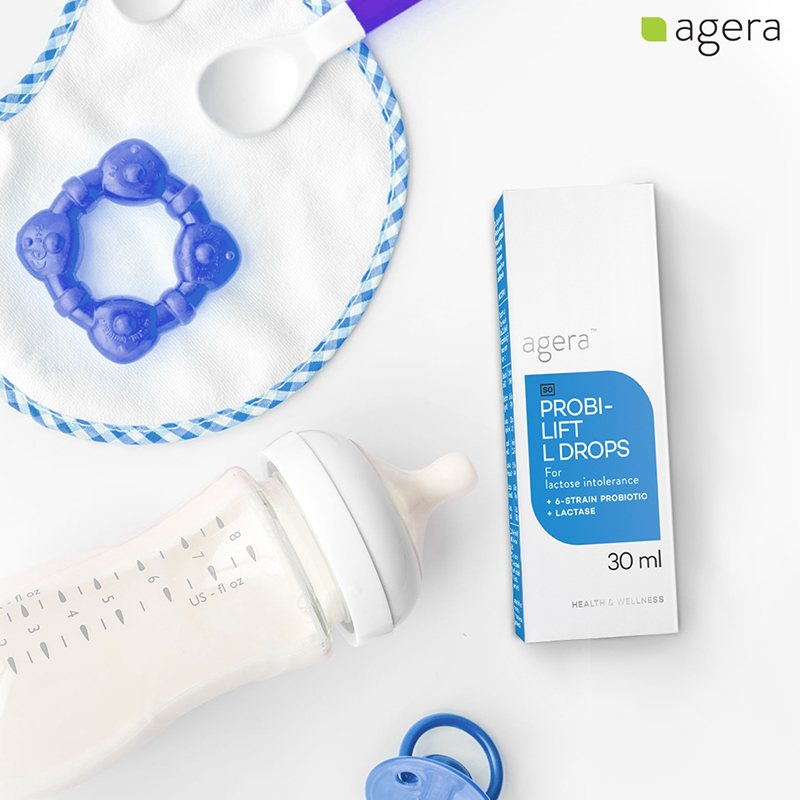 By supplementing your baby’s diet with probiotics, you can strengthen the barrier effect in their intestines to keep them healthy2. Probiotics can increase the levels of beneficial bacteria in the gut, creating an environment that is unfavourable to the growth of harmful bacteria.

By introducing live probiotic cultures to the intestinal tract, the beneficial gut flora populations are increased and transitory flora, including pathogenic or bad bacteria, are unable to colonise3. 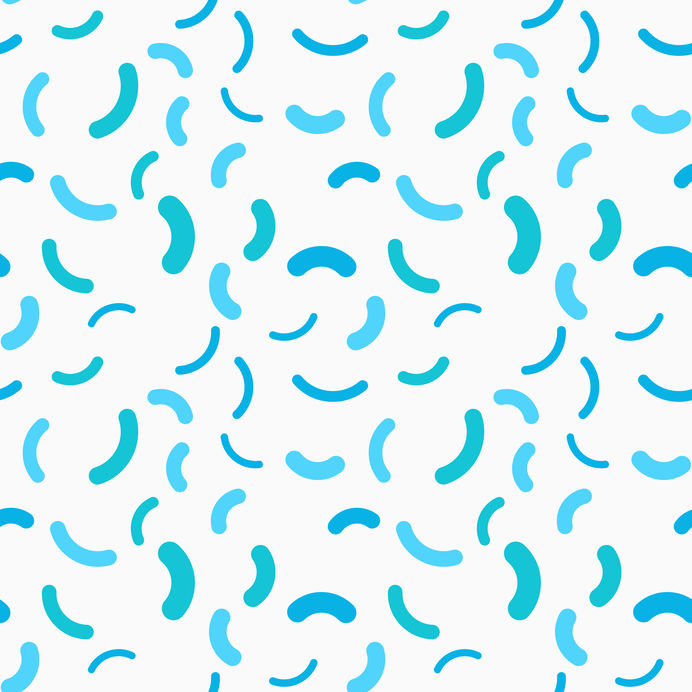 Probiotics  can assist in: Vitamin D plays an important role in bone metabolism and development in the early stages of life. It also seems to display anti-inflammatory and immune-modulating properties15.
Breastfed infants are vulnerable to vitamin D deficiency because of the low vitamin D concentration in breast milk7.

The American Academy of Paediatrics (AAP) recommends supplementation of breastfed, partially breastfed, and bottle-fed infants with 400 IU vitamin D per day, starting in the first few days of life. This will help prevent vitamin D deficiency that may lead to rickets8,13 .

Studies have suggested that vitamin D supplementation of infants may lower the risk of developing type I and II diabetes mellitus later in life12.
If a foetus or breastfeeding infant receives an inadequate amount of vitamin D from its mother, it can have a direct impact on the baby’s health as an adult. In addition to rickets and the risk of developing type I diabetes mellitus, other paediatric and adult health conditions may be impacted by inadequate vitamin D levels in infants and their mothers14. 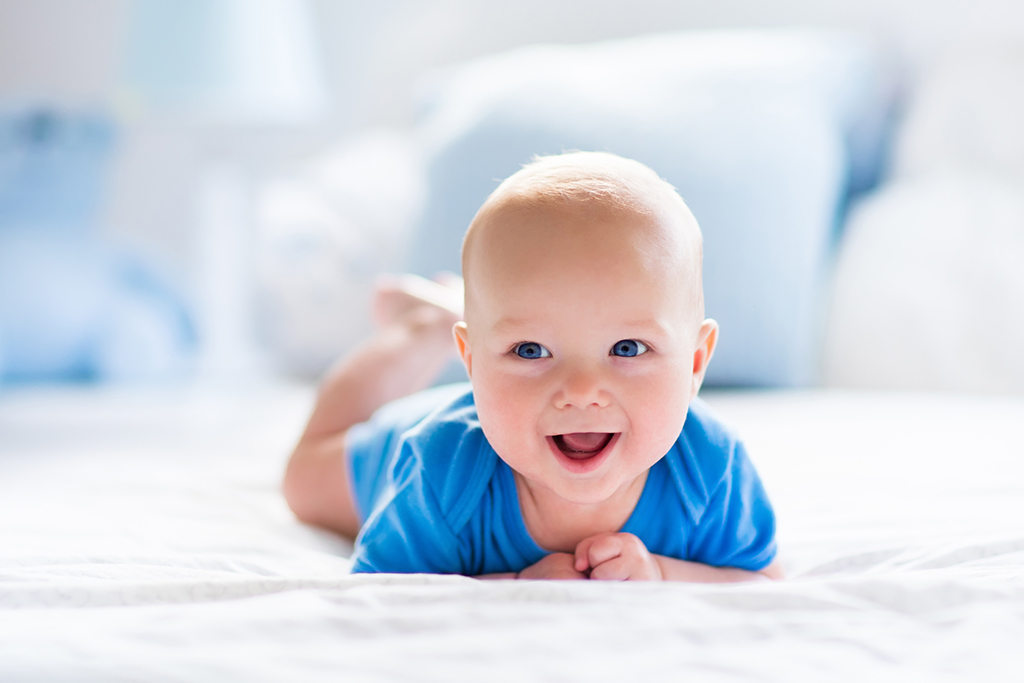 Considering the large body of evidence supporting probiotic and vitamin D supplementation, Probilift D may be an excellent starting point when attending to the health of your baby.